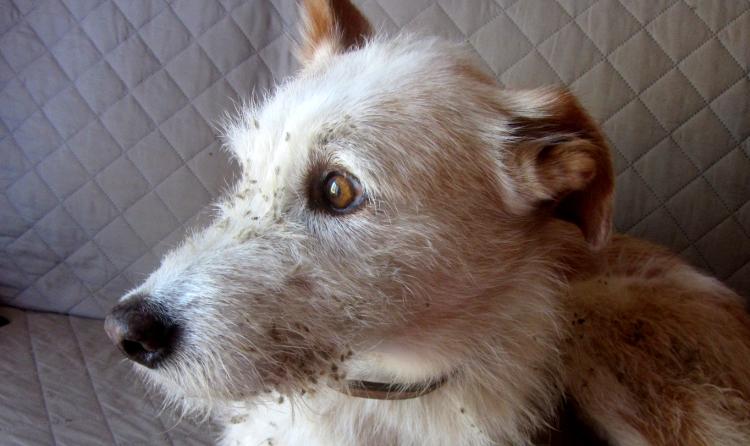 We learnt a new word in Portuguese today. The news was talking about the weather and referred to it as ioiô. Yes, yo-yo. Indeed very high and very low. Richard’s weather station, if I remember correctly, measured over 44C, a new record for us. That was at the start of the month, out of nowhere it seemed this scorching heat that kept us indoors, the fan full blast and the duvet kicked to the floor. Either side of that, however, cooler temperatures, misty mornings and a feel of autumn in the air. It’s settled a bit since then: the last few days have been just a normal ‘hot’, but it’s still a bit chilly first thing.

So, says Richard, what on earth happened in August?

Well, it seems we found ourselves collecting elderberries from a friend’s tree; these were turned into liqueur, jam and cordial. We said a tearful goodbye to Spot the dog although Betty was less upset. A play fellow he turned out to be but in the end Betty is The Boss and little Spotty was sometimes getting far too much attention. Somehow, he ended up sleeping on the bed each night…

The house smelled of tomatoes:

Everyday a batch would picked to be roasted. These were then frozen or, if they were Italian plum tomatoes, whizzed in the mouli for passata. And we are having endless salads, the yellow ones making a colourful addition. And many of the cherry toms have been sun dried. The peppers are eventually doing their thing:

Little Chick is over 7 weeks old. Richard is particularly unpleasant about our latest feathered friend. He thinks it’s growing far too slowly and should up its game. I remind him that, although the ducks and ‘roasties’ are ready for the chop at this age that is really not natural. They have been bred to put on so much weight so quickly that anyone foolish enough to keep a roastie alive for too long would realise, with some horror, that it can no longer stand, its weight far too heavy for its legs. Little Chick is growing at a normal speed. We still have no idea yet if it’s destined for the pot or not…

And yes, there has been more time to experiment with the dyeing. Hurrah!

In fact, so much time has been spent on dyeing there is an embarrassing pile of colourful skeins mounting up. Luckily I have hatched a plot with a friend of mine to have a stall at a local market where I’m hoping to sell some (and she her every growing bundle of knitted toys and dolls).

So a strange, unsettling summer in many ways. Despite the huge fire in Monchique we have yet to see one single plume of smoke, quite bizarre after last year’s catastrophe. But a welcome change that’s for sure. For Jussi, autumn can’t come fast enough:

One thought on “August Yo-Yo”